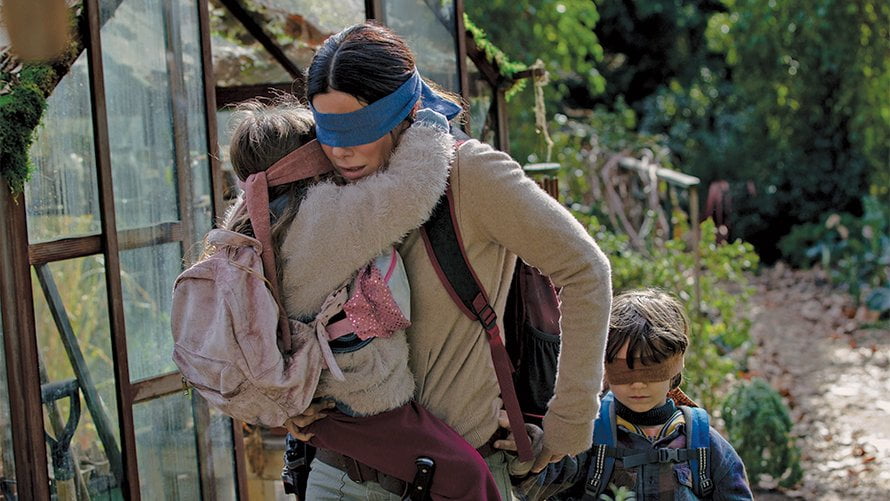 We originally started off with only Lisanne’s Bird Box review for Spiegeloog, but the heated discussions between Julia and Lisanne about the original review during our editorial meetings led us to make the decision to also let Julia publish a review. The Netflix original seems to be a film you either love or hate. It is up to you to decide which review you agree with.

We originally started off with only Lisanne’s Bird Box review for Spiegeloog, but the heated discussions between Julia and Lisanne about the original review during our editorial meetings led us to make the decision to also let Julia publish a review. The Netflix original seems to be a film you either love or hate. It is up to you to decide which review you agree with.

Maybe you’ve already seen them: memes of a blindfolded Sandra Bullock. The internet is full of them. These all refer to the thriller recently released on Netflix: Bird Box. I’m not easily afraid of thrillers or horror movies, but Bird Box was a different story. The film was recommended to me by a friend and on the first of January I decided to watch it, hungover and alone, which was in hindsight maybe not the best idea. I found it one of the scariest movies I had ever seen.

The tension in the movie rises rapidly. Within a few minutes, the viewer sees brutal images of people committing suicide in a shocking manner. This is the main subject of the movie. All over the world, some kind of dark force is spreading. When people look at this particular force, they see something horrible. As a viewer you see a look of pure despair in their eyes, after which they commit suicide in a horrible way. It terrified me.

The story focuses on the pregnant woman Malorie (played by Sandra Bullock), who, together with a few other survivors, hides in a safe house. The storyline alternates between the past, just after the mass suicide, and the present (a few years later), when Malorie and two children are seeking safety. These scenes that from the present are rather vague at first, because as a viewer you do not really have a clue what that storyline is about.

At a certain point, however, you discover that some people do something other than committing suicide when they see ‘it’ (the dark force). There is also a group of people who seem to see something else, something ‘incredibly beautiful’, as they describe it themselves. The people who perceive the ‘force’ as thus, want to show other people how incredibly beautiful it is. This manifests itself in scenes which, in my opinion, have a pretty sadistic feeling.

The reason why people experience something completely different when they see the ‘force’  is not explained. Al-though there’s a slight hint about them being criminal psychiatric patients, it was just mentioned once and didn’t seem that way throughout the movie. For me, it seemed more as though the people who saw something different were inherently bad people. It looked as though they saw the same thing as most people did, but they found it beautiful instead of horrifying. That’s part of the reason why I found it so dark.

It is unfortunate that many elements of the movie are not explained, but it also keeps the curiosity of the viewer intact. It is suggested that the thing people see is their worst fear, but this is not entirely clear. Because you don’t know what ‘the force’ is exactly, the tension stays high throughout the whole movie.

Despite the tension being very high throughout the movie, the ending was somewhat weak. I think they could have done a better job at tying the loose ends together, because now many questions remain unanswered. It does maintain a certain degree of tension, when not everything is explained. Certainly concerning the looks of the force, and what people really saw. On the other hand, it is also a shame because the story could have had some deeper layers than it had now. I would recommend seeing it though. It’s not a typical horror movie, more of a scary thriller with very high suspension. So if you’re up for that, then Bird Box certainly is recommended. <<

Have you ever imagined what you would do if you were the only one left in the world, like the characters in Bird Box seem to be? Maybe you imagined visiting museums for free, enjoying the nature peacefully or walking around in cities that are usually overcrowded. These are indeed nice things to do, unless there is a mass suicide happening around you, like in Bird Box. At first, these circumstances made me apprehensive about seeing the movie, but while watching, I was not impressed.

In Bird Box a small group of people, including the pregnant leading lady Malorie, are trapped inside a house after escaping a mass suicide. They try to keep their contact with the outer world to a bare minimum, because if they see ‘it’, they will get a sudden urge to kill themselves. ‘It’ seems to be an invisible force and only ‘psychos’ and the blind are not affected by it. The ‘normal’ people wear blindfolds under all circumstances when they’re outside in order to survive. In the house Malorie and another woman deliver their babies at the same time. The people in the house do everything to keep themselves and the babies safe, but this like seems an impossible task. Some do survive and we see them five years later, blindfolded on a river on their way to somewhere safe.

Although I enjoyed watching the movie, relative to how much you would enjoy watching a movie in suspense for what is to come, I really missed the moral of the story. There seemed to be no message the director, Susanne Bier, wanted to give her watchers. Maybe I shouldn’t expect a deeper, significant meaning from an apocalypse movie, but a meaning is really what makes a good story for me. The characters in the movie didn’t even really want to know where ‘it’ came from, why it caused the mass suicide, or why the ‘psychos’ wanted the ‘normal’ people to commit suicide while they were immune to ‘it’. The sole purpose of the characters was to survive. The distinction between psychiatric patients and normal people was very expressive in this movie which I thought was quite sad considering that we are striving so hard to make clear that black-and-white distinctions don’t exist. I didn’t get why the producers thought it was necessary to assign a bad role to psychiatric patients.

Furthermore, the ‘five years later’ storyline felt quite pointless to me. Contrary to what you might think if you only know Bird Box from the memes, the storyline on the river is not the most important one. Yes, some survivors are trying to get to a safer place, but how they survived those former five years is never made clear. The only interesting part for me was were Malorie was trying to ignore that she had a baby on the way and named him ‘Boy’ because she couldn’t bond with him.

Discussions made clear that not everyone interpreted the movie the same way. Some won’t agree with me that the people not effected by ‘it’, next to the blind, were psychos, hence I used quotation marks. Others say that when the characters saw ‘it’, they saw their own worst fears, while for me it wasn’t clear what ‘it’ was. Whether you like the movie, or not, might depend on your own interpretations of it. I, however, would not recommend it as a must-see. << 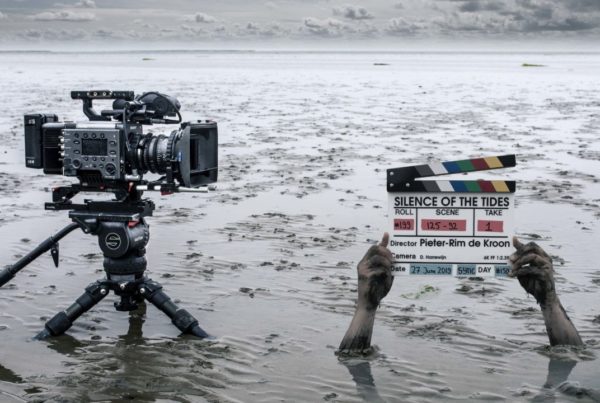 Camera Obscura: Silence of the Tides 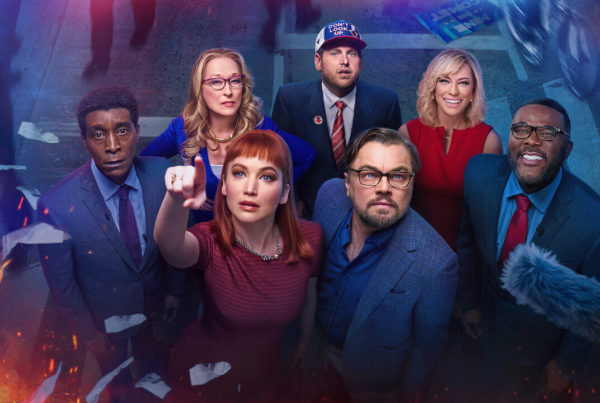 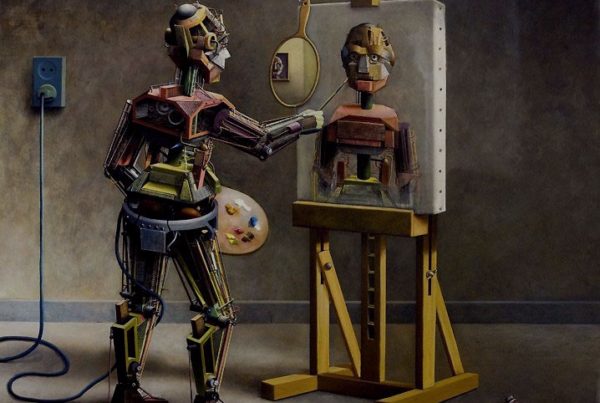