By Sophie HallDecember 6, 2021No Comments 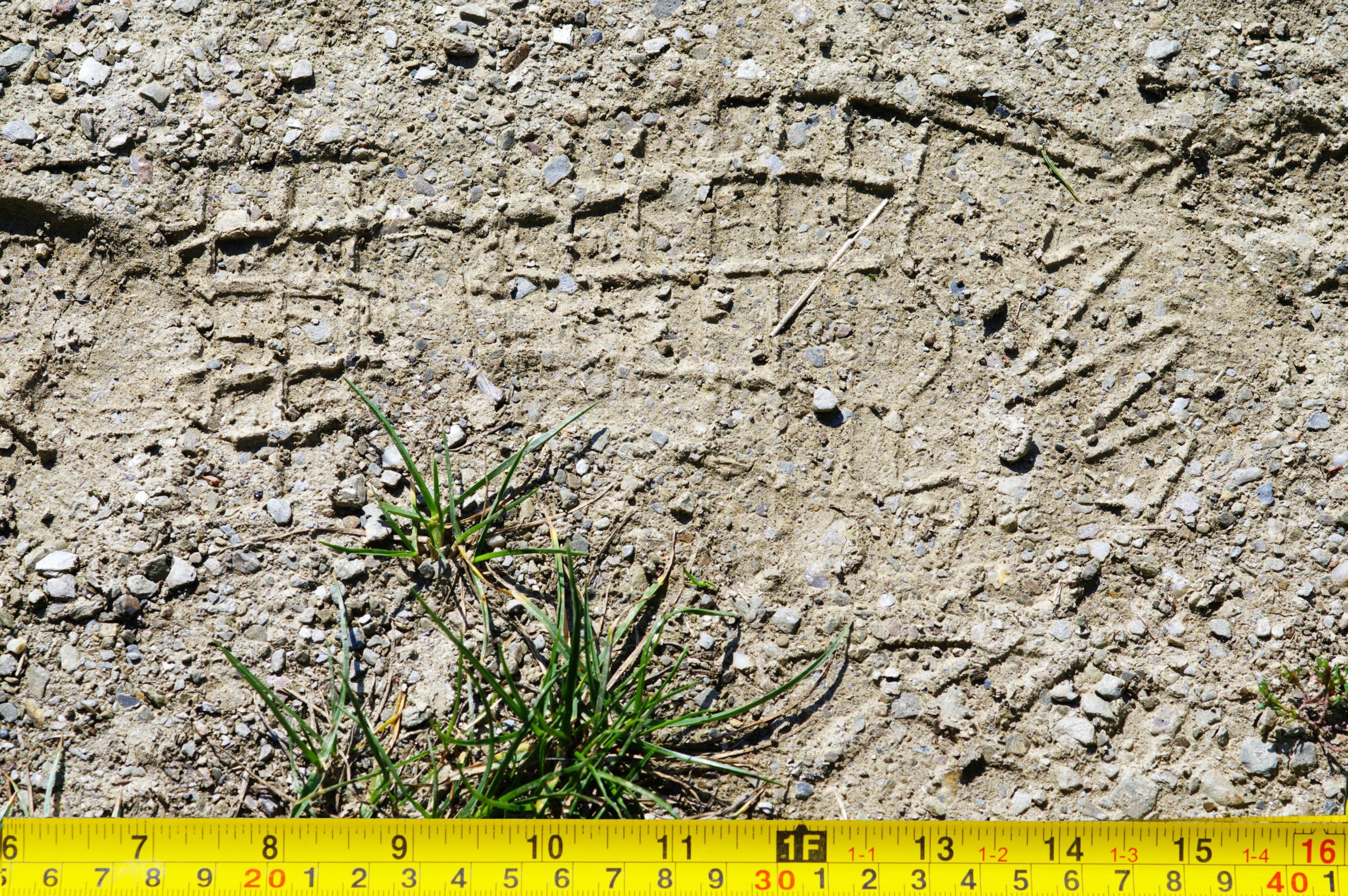 PSYCHsources introduces a different topic from psychology every month. It offers a list of resources that are useful to anyone who wants to learn more about it. In this issue, we introduce forensic psychology.

Stemming from “forens”, the Roman word for forum where disputes are resolved, forensic psychology is commonly described as the application of clinical psychology practices to the legal process. Professionals in this field work to assist individuals who find themselves caught up in legal matters through assessing, evaluating and treating those affected – offenders and victims alike.

In addition to profiling, forensic psychologists are entrusted with assessing eyewitness testimony, personal injury and competency to stand trial, informing of appropriate sentencing, and assessing  criminal responsibility and validity of defenses (such as intoxication, amnesia, dissociative identity disorder, and post-traumatic stress disorder). Their work can even extend to becoming jury consultants or working with offenders in prisons for a variety of management training, violence prediction assessment, or at-risk youth counselling. As a discipline that explores the connection between human behaviour and the justice system, professional application is not the only career path forensic psychologists can choose – there is an option to go into research to understand why certain behaviours occur within the legal setting and minimize such negative behaviors in the future.

Simply put, forensic psychology is research into, and the professional application of, psychology relevant to all aspects of the legal proceedings usually to inform the legal decision, but is often broadened to cover the psychology of crime and criminality.

Is it the same as criminology?

This brings us to the often inaccurate mix-up between forensic psychology and criminology. Although it is true that both disciplines work closely with law enforcement and overlap at times, there are fundamental differences in the focus of their work. While criminology deals mainly with criminals, criminal behaviour and crime itself, forensic psychology seeks to apply psychology to the context of crime and the legal process.

Perhaps a superficial way to distinguish the two would be that forensic psychologists specialize in the aftermath of a crime, including mental-state assessments, expert witness and counseling, whereas criminal psychologists focus primarily on the patterns of criminal behaviour, society’s response and on pinpointing underlying mechanisms of criminality.

As important as credentials are, there are many other qualities that one should hope to possess to become a forensic psychologist:

A no-nonsense profile of the criminal mind, newly updated to include an exploration of social media as a vehicle for criminal conduct, new pharmaceutical influences and the impact of the opioid crisis, recent genetic and biological research into whether some people are “wired” to become criminals, new findings on the effectiveness of cognitive behavioral therapy, and a fresh take on criminal justice reform.

Minds on Trial: Great Cases in Law and Psychology gives you an inside view of 20 of the highest profile legal cases of the last 50 years.

John Douglas pieces together the motives behind violent sociopathic behavior and identifies the antisocial personality, showing surprising similarities and differences among various types of deadly offenders.

This ground-breaking text is the first to provide a detailed overview of Investigative Psychology, from the earliest work through to recent studies, including descriptions of previously unpublished internal reports. Crucially it provides a framework for students to explore this exciting terrain, combining Narrative Theory and an Action Systems framework.

Forensic psychologist and memory expert Dr Julia Shaw draws on the latest research to show why our memories so often play tricks on us – and how, if we understand their fallibility, we can actually improve their accuracy.

“Unfair succinctly and persuasively recounts cutting-edge research testifying to the faulty and inaccurate procedures that underpin virtually all aspects of our criminal justice system, illustrating many with case studies.” — The Boston Globe

Focusing on the nearer future for our graduating readers, listed below are a few universities in the Netherlands that offer master’s degrees in forensic psychology:

The Chicago School of professional psychology published a column that outlines multiple  potential future career paths for those with a forensic psychology master degree including (but definitely not limited to), although only a few will be listed below, you can read the full article through the reference link:

Professionals in this occupation work in correctional facilities such as juvenile jails, penitentiaries and detention centers to keep inmates and staff safe. Often tasked with overseeing daily activities and conflict resolution.

Professionals work directly with victims and survivors of crime, often working with cases on sexual and domestic violence. They provide victims with information and resources to understand their legal rights and assist them throughout the legal process

Professional knowledge in both psychology and the legal system can set you on the path to work in government organisations.

In addition to working within the justice system, many will also choose to work in law enforcement. Police consultants educate the police force on various prevention strategies, training and on the best approach to different incidents.

Crime reporters or investigative journalists can provide crime documentation through collection and analysis of information given in interviews or by informants. Professionals in this field may also be involved in press conferences, interviews and follow ups. 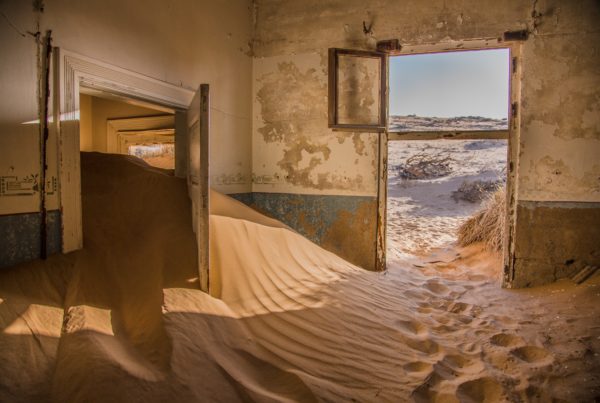 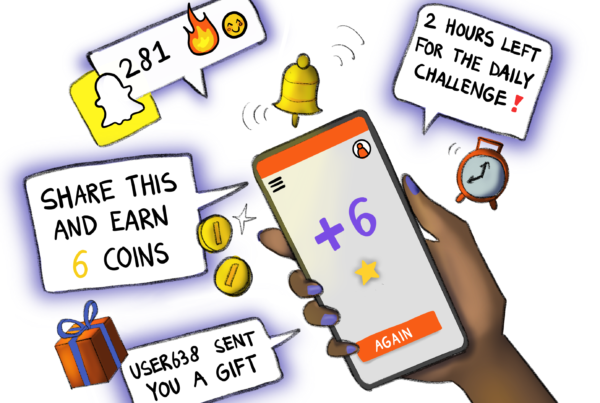 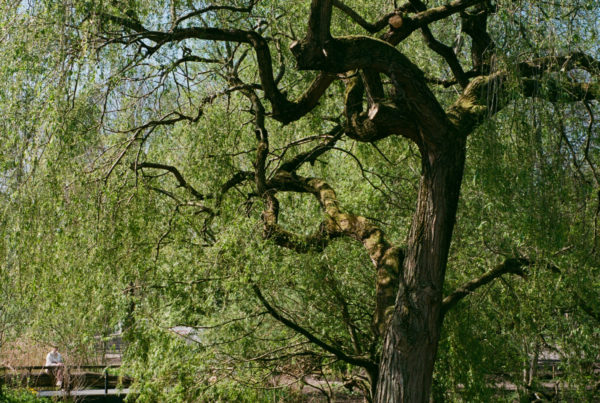 Sophie (1998) is a psychology student who is particularly interested in the role psychology plays in the legal field. And as a sport enthusiast, she is also intrigued by the interaction between the mental and the physical.