Words to Start: A Language by Susan Stewart

By Anne Sophie GiacobelloJanuary 10, 2022No Comments 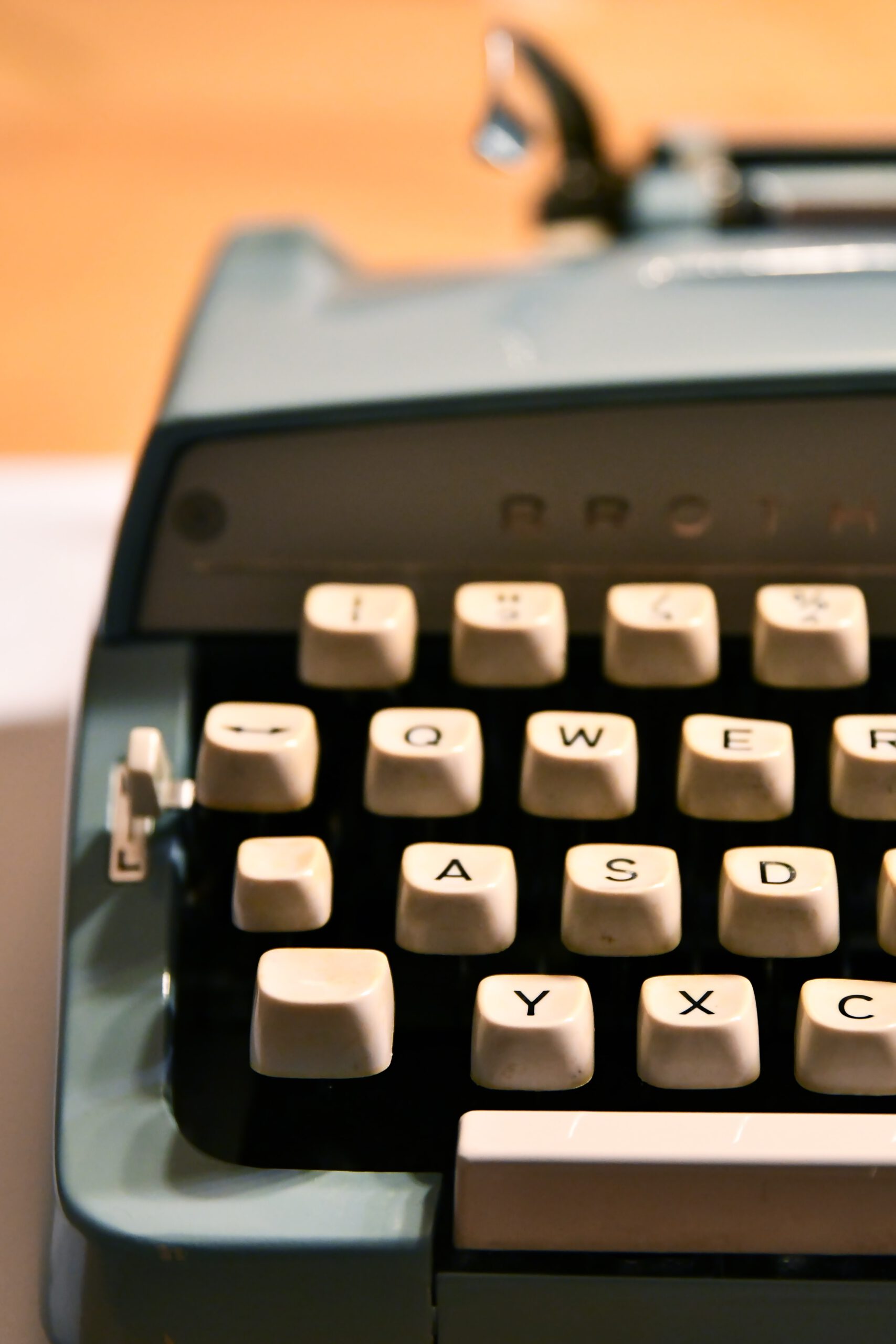 I had heard the story before

about the two prisoners, alone

in the same cell, and one

gives the other lessons in a language.

what else does he have to do?—and year

after year they practice,

waiting for the hour of release.

They tackle the nouns, the cases, and genders,

the rules for imperatives and conjugations,

but near the end of his sentence, the teacher

suddenly dies and only the pupil

goes back through the gate and into the open

world. He travels to the country of his new

language, fluent, and full of hope.

Yet when he arrives he finds

that the language he speaks is not

the language that is spoken. He has learned

a language one other person knew—its inventor,

And then the other

evening, I heard the story again.

This time the teacher was Gombrowicz, the pupil

was his wife. She had dreamed of learning

Polish and, hour after hour, for years

on end, Gombrowicz had been willing to teach

her a Polish that does not and never

did exist. The man who told

They love to read in bed and between

They laughed—at the wife, at Gombrowicz, it wasn’t

clear, and I wasn’t sure that they

themselves knew what was funny.

I wondered why the man had told

the story, and thought of the tricks

enclosure can play. A nod, or silence,

another nod, consent—or not, as a cloud

drifts beyond the scene and the two

at the very same empty sky.

Even so, there was something

a stunt to an animal—a four-legged

then, the miscarriage, and before that

with bright shapes, the imagination

run wild. And then what arrived:

the event that was nothing, a mistaken idea,

a scrap of charred cloth, the enormous

present folding over the future,

a grain of sand.

There was a myth

I once knew about twins who spoke

a private language, though one

spoke only the truth and the other

only lies. The savior gets mixed

stays as true to himself as a god.

All night the rain falls here, falls there,

and the creatures dream, or drown, in the lair. 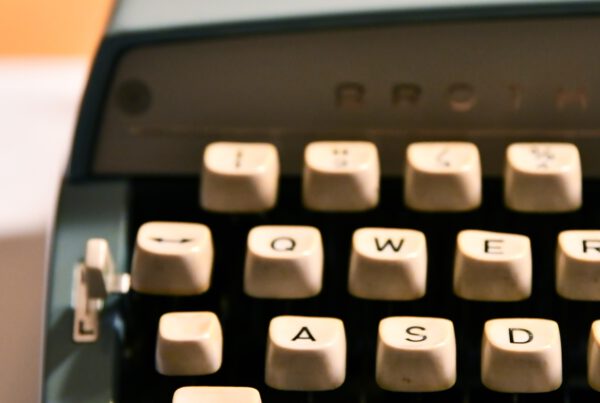 Words to Start: ‘.’ by Berenike Simon 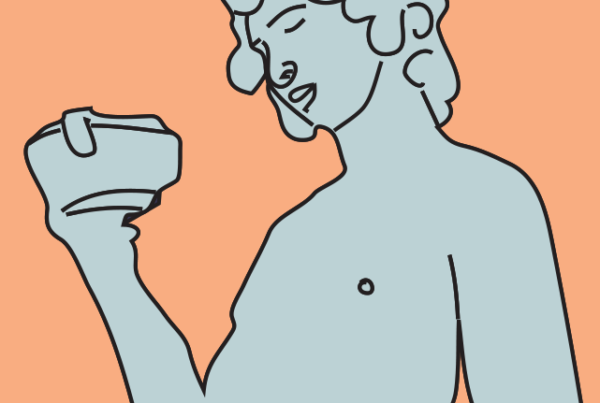 Bacchus: Everyone Should Learn to Code

Anne Sophie (1996) specialised in Brain and Cognition in her third year of psychology. She likes thinking about the connections between psychology, politics and society and never leaves the house without her journal, a pen and her current read.